Last Sunday (July 21st, 2013) I had the opportunity to share with people in the community of Fondo Grande. We talked about leadership, its relevance and practice in the context of community development.
It was interesting that very diverse ideas on the characteristics of a leader converged in the orientation to service. A leader was described by the participants as a person who devotes him/herself to others. The main differences identified between a leader and a boss were:
- a leader serves while a boss orders;
- a leader tries to listen while a boss tries to be listened to;
- a leader is humble while a boss is arrogant;
- a leader uses the power of the reason while a boss uses the power of the force.
In the context of rural development, it is important to recognize the potential of a community to achieve its goals instead of just identifying the problems as the beginning of an intervention. Leadership skills are neccessary to strengthen the ability of a community to lead its own development. This process will be sustainable as people increase their level in the participation ladder and as the community capitals (natural, human, cultural, social, political, financial and built) are strengthened in a spiralling up.
The aptitudes defining a leader are very diverse, but according to Stephen R. Covey, the leader is effective when (s)he places the ethic of character before the ethic of personality. A highly effective leader's priorities are the principles, which are perpetual and invariable. Principles are put in practice through seven essential habits:
1. Be proactive
2. Begin with the end in mind
3. Put first things first
4. Think win-win
5. Seek first to understand, then to be understood
6. Synergize
7. Sharpen the saw
These habits will allow a person to move from dependence to independence (1-3) and then to interdependence (4-6). The continuous improvement (7) is a key to self-renewal, having a balance in the spiritual, mental, social/emotional and physical areas of life.
The meaning of each habit was discussed with practical examples provided by the participants. This talk, conducted in the school of Fondo Grande (which is at the same time the community center) was part of the efforts of the Consejo para el Desarrollo de Fondo Grande to strengthen the active participation and empowerment of people on the local development process. 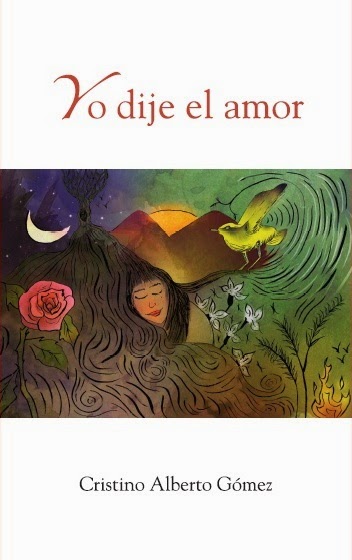 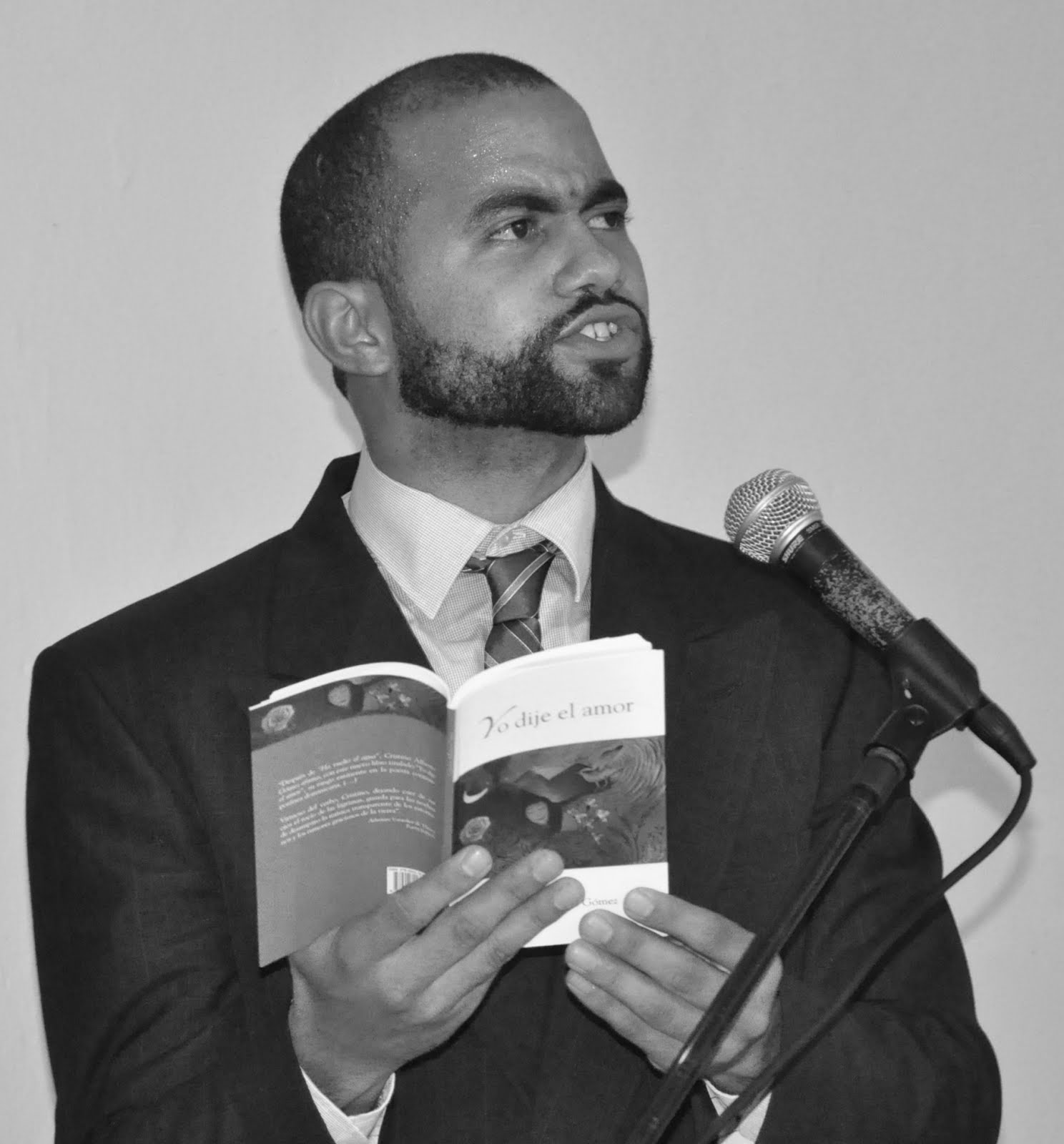